MORE THAN 15 YEARS ON THE MARKET!

We started with a simple idea.

Venteco Company was established in April 2007 by experts in the field of cooling tower design and engineering, who had had a 15-year experience in this area.

However, there were no companies specializing in the design and supply of axial fans for cooling towers. That is when we got the idea to carve out this niche and offer innovative fans to all the Russian cooling tower manufacturers.

We met and negotiated with representatives of the world famous foreign manufacturers of cooling tower equipment. Among them were Rexnord, Hansen Transmissions, Wentylatory Wentech and Flender companies. That was the beginning of Venteco Company.

The start of cooperation with Rexnord Inc.

In 2007 Venteco Company established a close partnership with Rexnord Industries and became the first Rexnord OEM partner and official distributor in Russia. That is how we became the first official Rexnord representatives in Russia and the first company to offer gear-driven cooling tower fans on the Russian market. 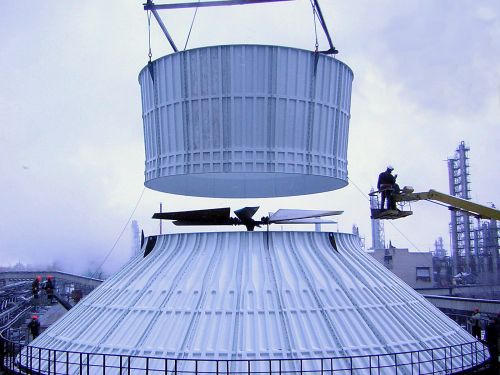 In 2010 we, together with Wentech, for the first time introduced cooling tower fan case for SK400 wet cooling tower to the Russian market. This fan case is made of composite materials. It is a light self-bearing structure that does not require support elements and possesses excellent hardness capacity.. It does not vibrate, it is resistant to UV radiation. It does not require regular maintenance. Moreover, it has a lifespan of at least 30 years. The first sample of such a unique unit was delivered by Venteco to Lukoil-Permneftegazperepabotka Company in the city of Perm.

In 2011 Venteco became an OEM partner of Siemens AG Company. Thus, nowadays we are able to offer world quality drive equipment to our clients at attractive prices. 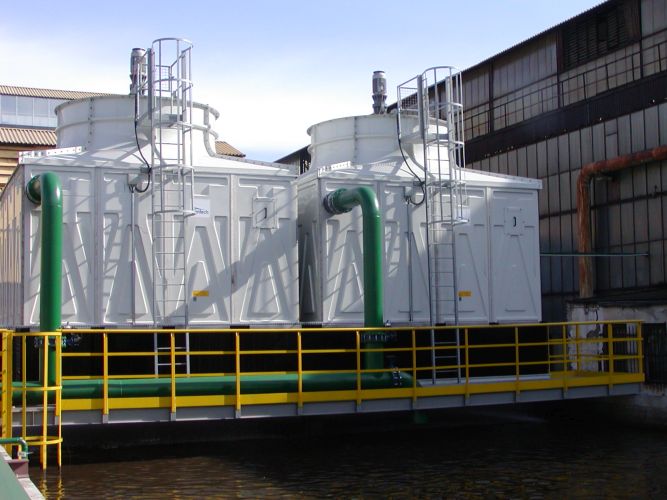 In 2012 our company concluded a representation agreement with Proficool Company, a manufacturer of compact small Bora cooling towers made of composite materials. The cooling towers were remarkably unique and had no counterparts on the Russian market. Hence, it made it possible for us to deliver high-quality cooling towers to Russian consumers at good prices. Nowadays, a fleet of cooling towers supplied to Russia exceeds 100 units.

Becoming the representatives of Planetfan in Russia

In 2014 Venteco Company became an official importer and representative of Planetfan company in Russia. Planetfan is a manufacturer of axial and radial industrial fans with diameters up to 1200 mm. Currently, Planetfan supplies to the Russian market specialized KSU series fans for drying chambers. 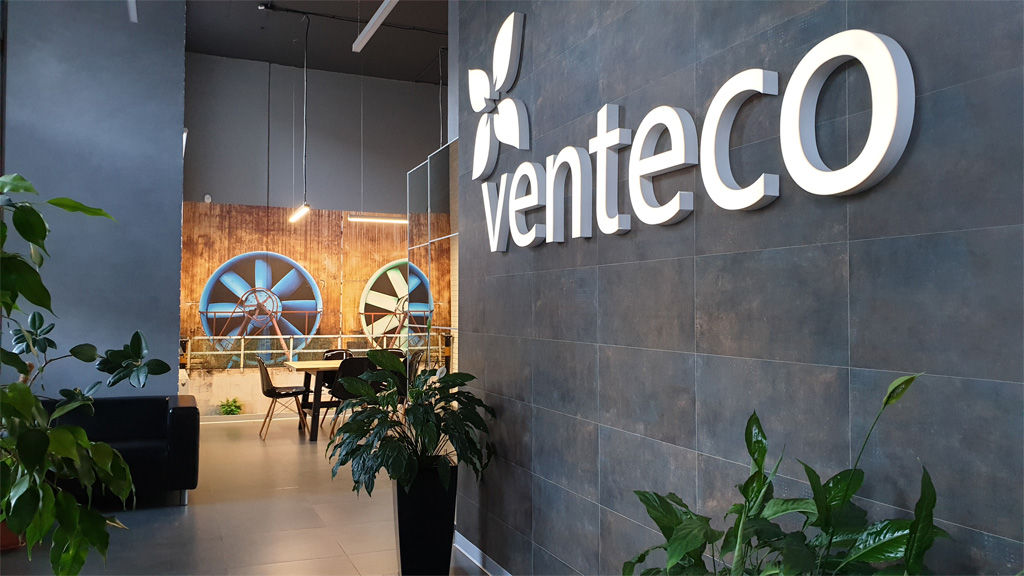 Venteco team moved to a new modern office in 2018. We are always glad to meet business partners in our office and to establish new partnership. 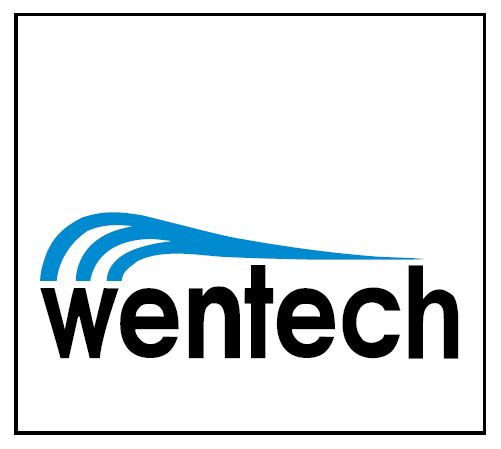 In 2007 our company established a partnership with Wentylatory Wentech Company, a designer and manufacturer of fan impellers and fan cases made of composite materials for axial fans. Wentech Company conducts its own research and develops innovative axial fans. 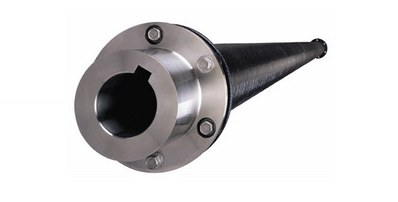 In 2010 we, together with Rexnord Company, designed and introduced to the Russian market a vertical carbon fiber drive shaft for CK400 cooling tower with the lower drive. For the first time this drive shaft was installed for Lukoil-Permneftegazpererabotka. To date, we have also provided a similar solution for CK1200 cooling tower as well. 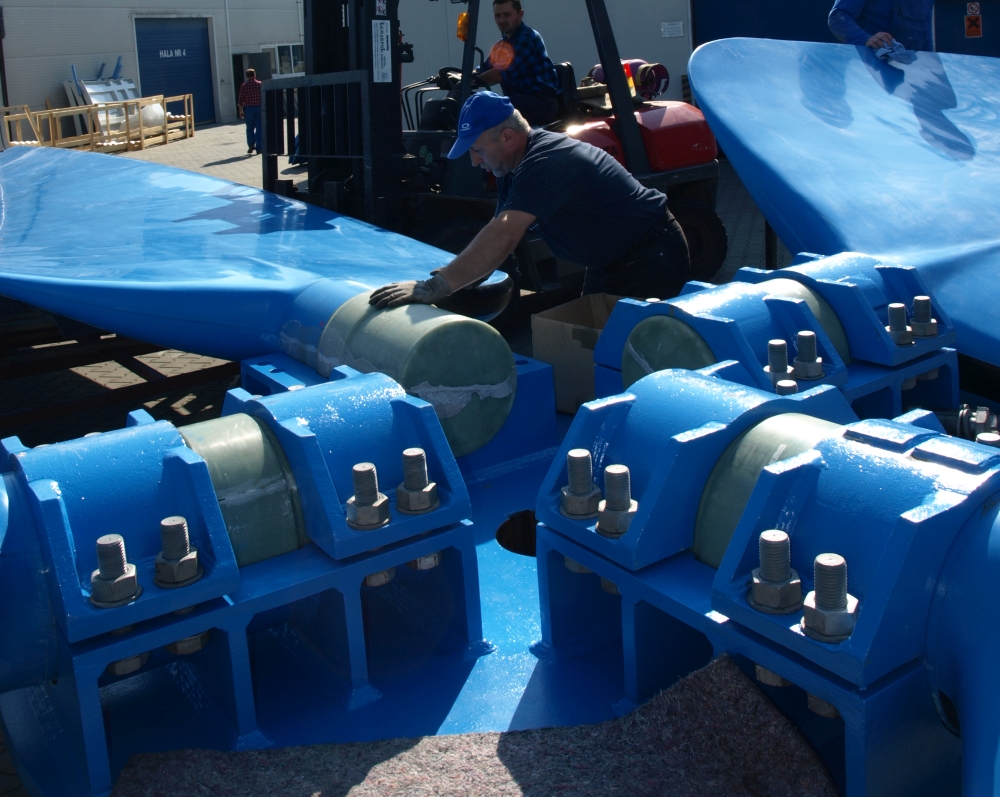 In 2011 we for the first time delivered a rotor wheel with composite blades for SK1200 wet cooling tower, 20 meters in diameter. The rotor wheel was installed in Sterlitamak for Synthesis-Caoutchouc JSC . Today, there are already two rotor wheels of that kind in this plant. 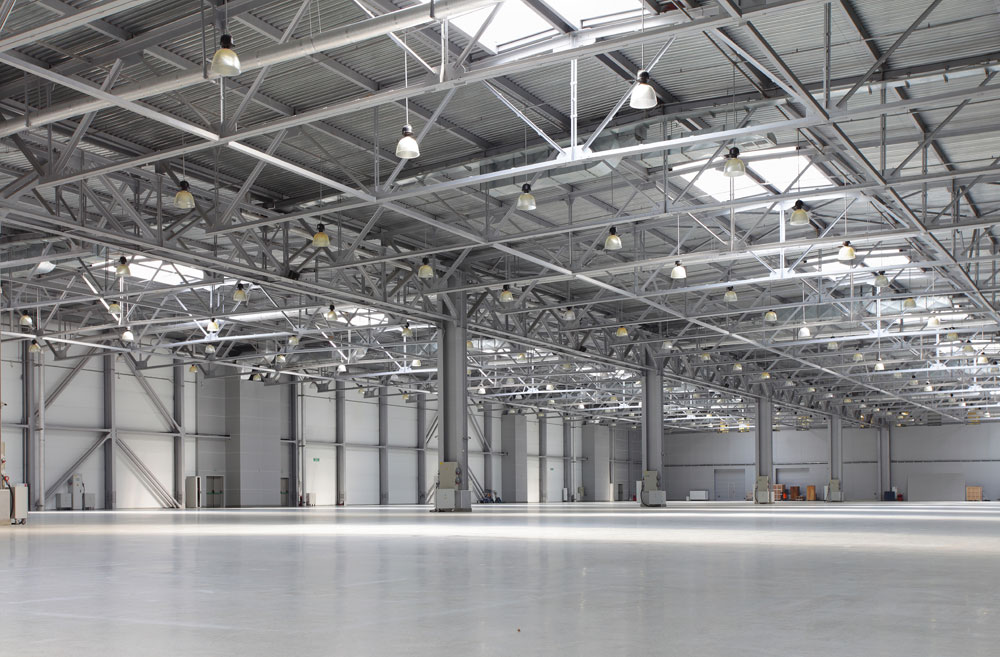 In 2015 Venteco Company developed its own software called Airmaster. We use it to calculate heat balance while constructing and designing industrial fans and cooling towers.

Today Venteco is a company that provides its customers with modern engineering solutions and reliable cooling tower fans. Our team is able to take on the most difficult and challenging tasks and to fulfil our clients’ highest requirements for quality (of the equipment) and performance of the contract.

The cost and the volume of the order make no difference for us – in each case we will do our job in the best way possible, because we aim at an impeccable result that makes us a reliable supplier.

For us, success means more than just statistics. It is managed by our striving for perfection. By implementing each of our projects we intend to establish industry practice and to reach highest international standards. We believe in long-term relationship with our business partners. We also believe that this relationship should be based on mutual goals, ethics and unanimity.

We are seeking to promote our credibility and build a company that is always able to offer excellent products at affordable prices. We are striving to become the best partners of our clients and to keep these relationships throughout the period of our existence.

What we have already done 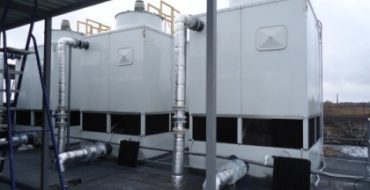 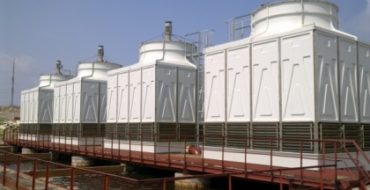 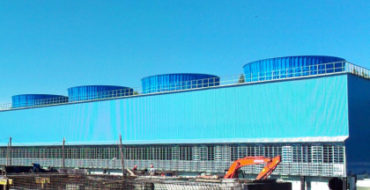 Fans with a diameter of 10,5 m for CHPP-3 SPA “IRVIK” cooling tower 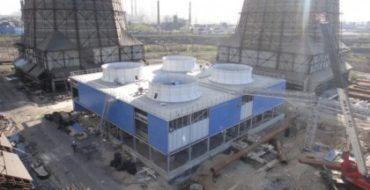 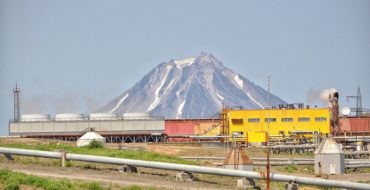 Years In The Market